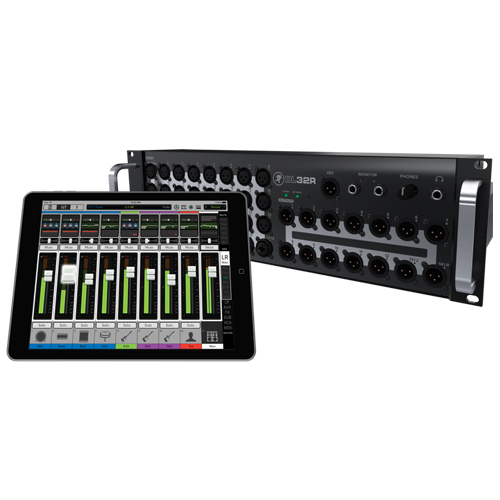 Control Everything From Everywhere

The Mackie DL32R™ delivers 32-channels of powerful digital mixing controlled wirelessly from the extremely intuitive Master Fader™iPad® app. With total wireless control over everything, including fully-loaded DSP and direct-to-disk multi-track recording/playback, DL32R frees you to get in the mix like never before.

The DL32R features flexible, professional I/O in an incredibly compact design. So you can place it anywhere and it’s “Built-Like-A-Tank”, so it’ll stand up to life on the road. Recallable Onyx+™ mic pres provide unmatched clarity and control. DL32R has outputs galore with 14 assignable XLR outputs, stereo AES, phones out, and 1/4” monitor output. The optional DL Dante Expansion Card gives you 32×32 channels of networked audio compatible with hundreds of Dante equipped devices.

DL32R is also part of the Mackie AXIS Digital Mixing System, which delivers an ultra-fast workflow through unmatched visual feedback and customization for professional production and system integration. With full Dante® interoperability, the modular AXIS system combines the power of the 32-channel DL32R™ digital mixer and innovative DC16™ control surface to deliver a forward-thinking, modular digital mixing solution with more features per price than any other digital mixer available.

Be the first to review “DL32R” Cancel reply 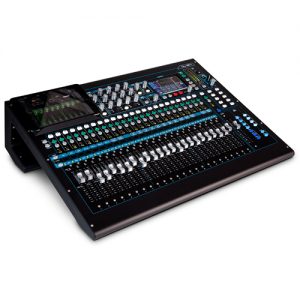 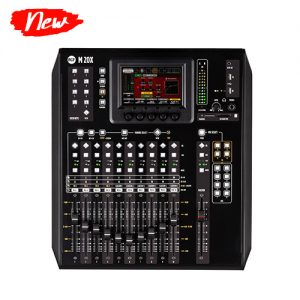 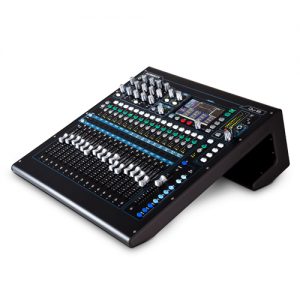 Rackmountable 22 IN / 12 OUT Digital Mixer 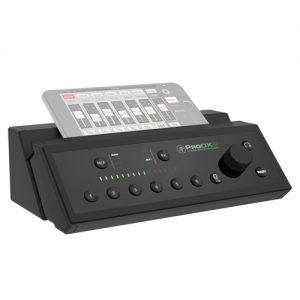 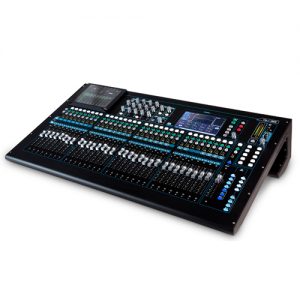 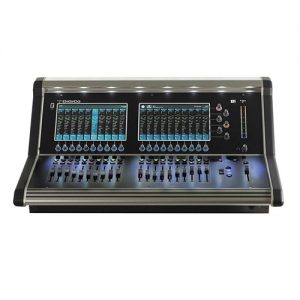 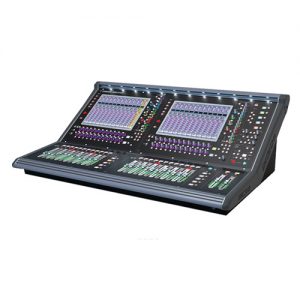 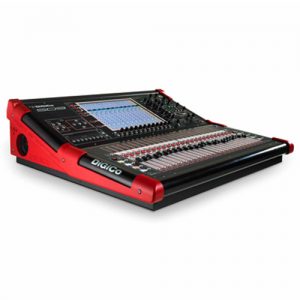 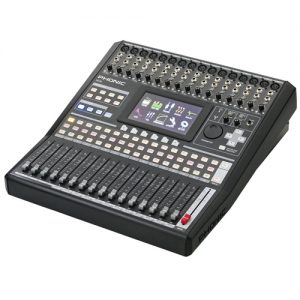 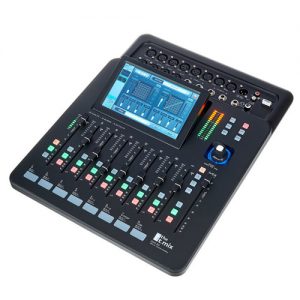