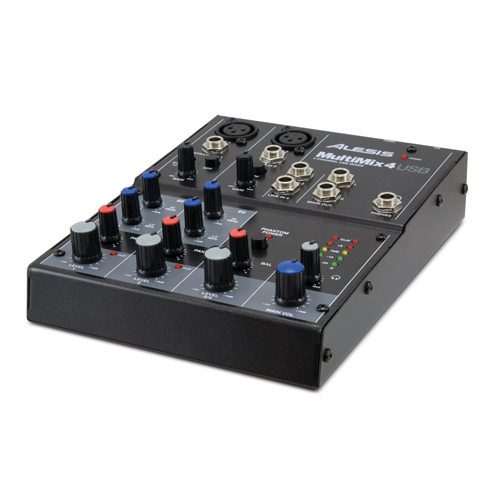 The MultiMix 4 USB is a four-channel desktop mixer with a USB digital audio interface built in. This compact mixer is perfect for using in basic computer-recording setups, video editing and production studios, and portable podcasting setups because it outputs not only line-level analog audio, but also stereo 16-bit, 44.1 kHz digital audio over USB for low-noise, easy computer connection. You can also monitor back from your computer through the same USB connection.

The MultiMix 4 USB mixer has four input channels, all of which can accept a 1/4″ line input. You can can plug XLR microphones into channels one and two, including condensers thanks to the mixer’s switchable 48V-phantom power supply. You can also plug a guitar or bass directly into channel one’s switchable high-impedance input.

The MultiMix 4 USB has a two channel, five stage, multicolor LED meter for visual monitoring the main output level. A stereo, 1/4″ headphone output has its own level control.

Be the first to review “MULTIMIX 4 USB” Cancel reply 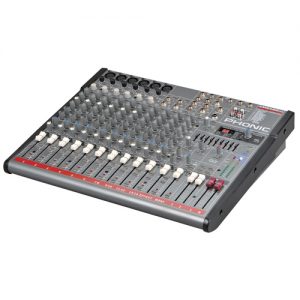 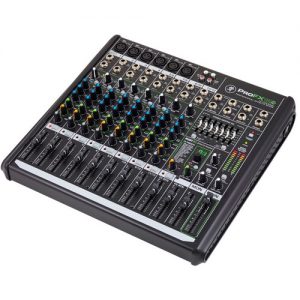 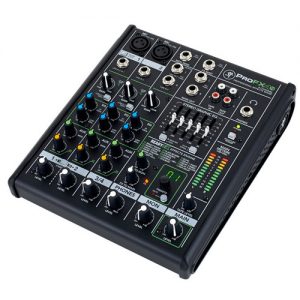 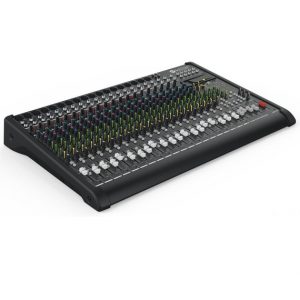 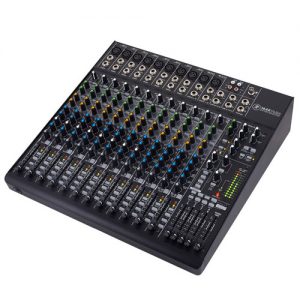 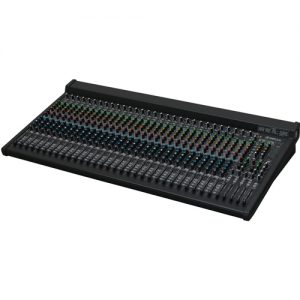 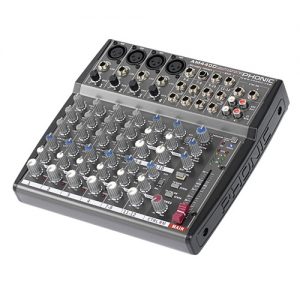 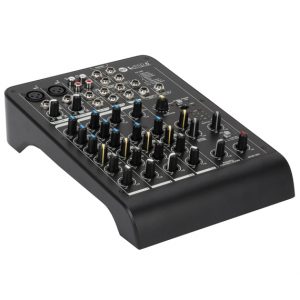 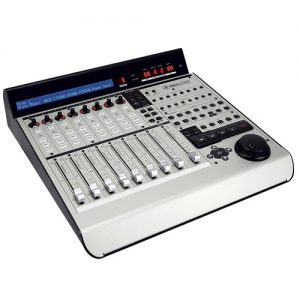 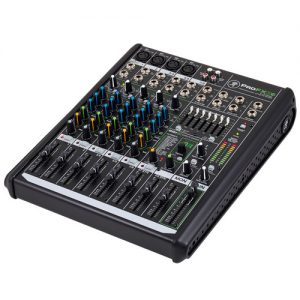