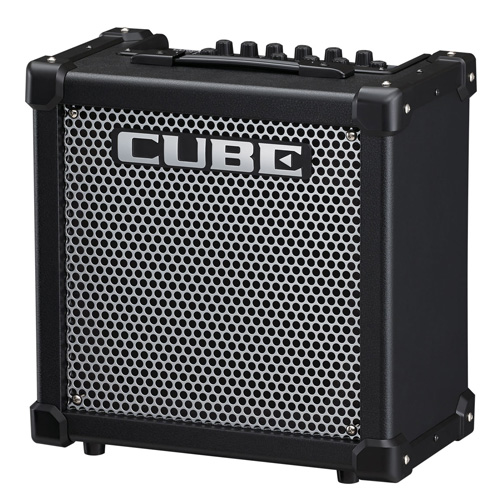 Building on the top-level tone and rock-solid reliability that’s made the CUBE name famous, the all-new CUBE-GX series turns up the heat with even more versatile operation and connectivity for Apple’s iPhone, iPad, and iPod touch. Small yet mighty, the CUBE-20GX is a potent tone machine with features and performance that easily make it the best value in its class. Three footswitchable channels include JC CLEAN, LEAD, and a fully programmable SOLO channel, with built-in sound enhancement on tap in three independent effects sections. i-CUBE LINK turns the CUBE-20GX into a powerhouse for practice and mobile recording, providing a simple onboard audio interface for working with music apps on your favorite iOS devices.

Be the first to review “CUBE-20GX” Cancel reply 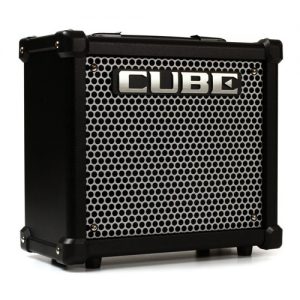 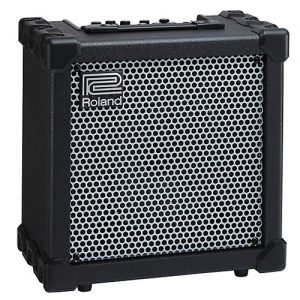 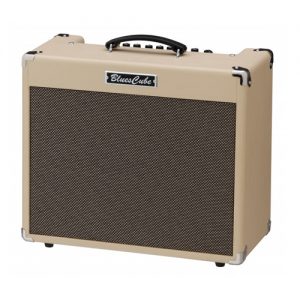 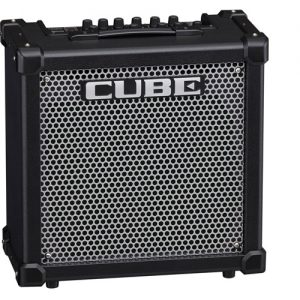 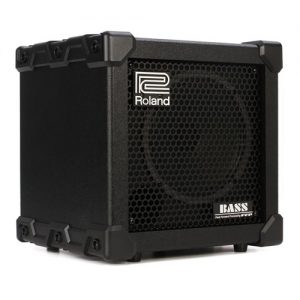 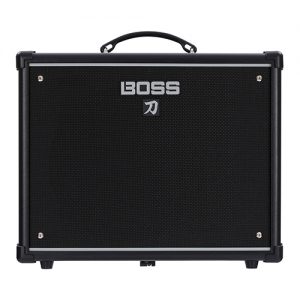 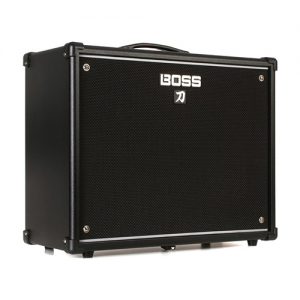